Tuesday, on the 2nd of July we organized a clothes swap event in the P9 building. Some people gave away the extra pair of clothes they had and/or received new ones. You could find everything: jeans, shorts, pullovers, dresses, shirts, shoes, nail paints as well as accessories at the clothes swap.

The event started at 11 and people from the university as well as outside of it were allowed to visit and pick whatever they liked or give away something. There were also snacks present at the venue, people could relax for a while and could have a good time while looking for clothes.

A really positive response was obtained – people were interested in the clothes on offer and many left with lots of items. Some also mentioned they really liked the concept and idea behind the swap. Instead of throwing away your clothes, it’s better to give it away as it could be used by someone else too.

MIA – the gender and women’s project area at the University of Paderborn organized an on-campus interview with the students regarding their feelings of safety and appreciation.

Students were asked around seven questions and around nine people were willing to participate, majority of whom were international students. It was extremely tough to get the local students on camera and get their opinion on the topic.

The topic of women’s safety on streets was also raised – we asked people whether they feel safe on the streets at night, to which everyone responded differently.

There was an interesting answer given by a one of them on the topic of women, he said god puts forwards women and they are more superior to men but it is sad they are not treated this way in the society. He said that god says heaven is in the feet of your mother.

A really conflicting question: “whether men and women are equal or not?” was also asked from the interviewees, majority of which agreed that they are equal on most terms, however there are places where they are not considered equal such as salary at work places, women are always subjected to do household chores and men are expected to go out and work – this notion should be changed. Men and women are different physically but not in terms of strength or the professional work they do.

We also asked the question regarding the sought of relation the students at the university share with their parents, most of them share a loving, strong and healthy relationship with them.

Intercultural week took place this week (24.06-26.06). It was a great success with lots of intercultural themed activities for the whole university. The cultures were represented from the various nationalities that are in the university.
Every culture depicted their self in a very beautiful and different manner. They presented the specialties as well as the traditions and customs of their cultures. Some of them even attracted a lot of students from the university. In the end many depicted the native dance forms that exist in their cultures.

MIA
The Gender and Women’s Project area MIA – with one another” takes on the task of equality work representing the General Students’ Committee and the student body of Paderborn.
Our works starting point originates in the notion of equal participation of the sexes in universities daily life, in the student body and in the society in general as well as the treatment of all individuals despite their biological sex, social gender and gender identity. Despite legal framework this social justice is not yet ensured. Many people still believe in gender stereotypes and there are numerous examples which give proof everyday that yet men and women are neither treated equally nor independently concerning their biological and social gender or despite their gender identity treated and valued equally.
“The Gender and Women’s Project area MIA – with one another” sees itself mainly as a group which clarifies and informs about existing sexualized violence and discrimination, stereotyping and stigmatization and wants to reduce prejudices and clichés. To counter gender based injustices, we want to – because of heterosexist beliefs – help and strength discriminated humans.

MIAs Participation in the Intercultural Week

The MIA team participated in the intercultural week as well. A quiz known as kahoot was designed for the students at the university. The game had questions regarding female anatomy, rape, pregnancy, abortion, contraception methods, educational differences, household chores, sexual violence and childcare which are less known to people.
The MIA team got a very positive response for it. People were really keen on coming and playing the quiz. They were amused and shocked to know about the inequality which persist in the society.
Many prizes were also given to the students who won the quiz, like soft tampons, reusable sanitary pads, menstrual cups, shaving gel and blue razors (without the pink tax!) and healthy plant-based snacks. 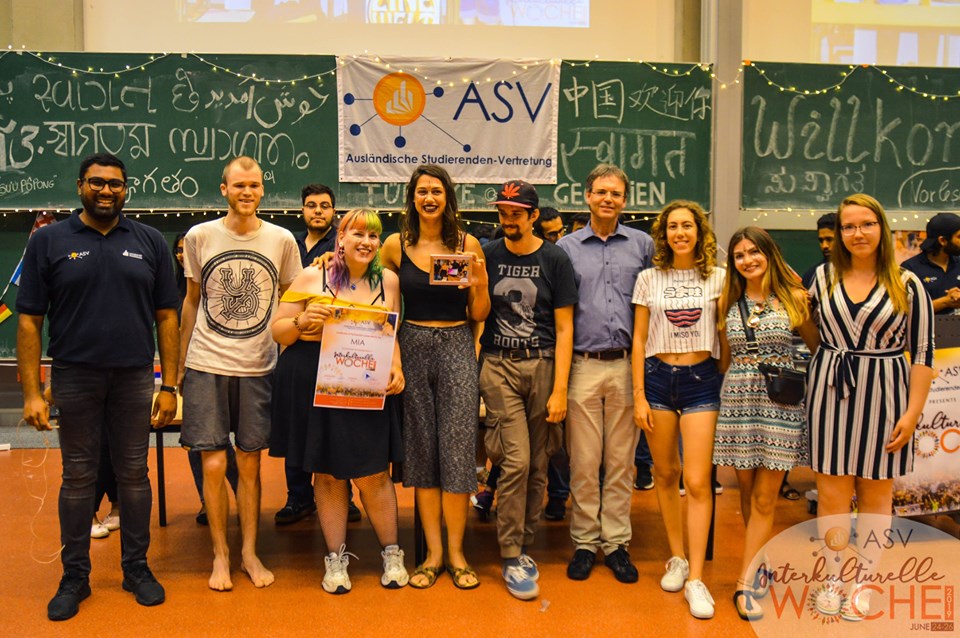 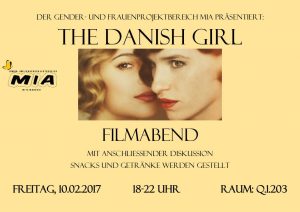 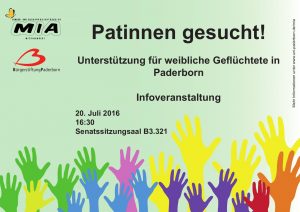 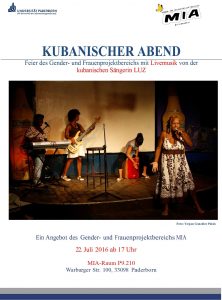 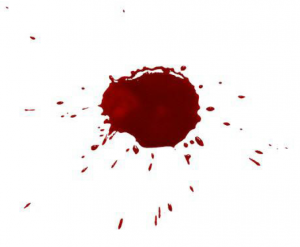 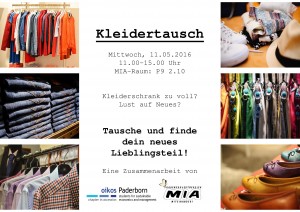